So what is it to have best friends?

Is it memories? Is it the history you share? The school you went to? The fights, the make ups or the drama we can’t ignore?

As I thought about this, I tried to study my music collection and stumbled upon a group once called “Tribe called Quest” (TCQ).

TCQ is one of the legendary 90’s groups from New York City. They made what many hip-hop heads consider as classics. That’s a tremendously difficult feat to reach in the NYC concrete jungle with so many groups and competitive DJs – not to mention the Wall Street money generated night and day. 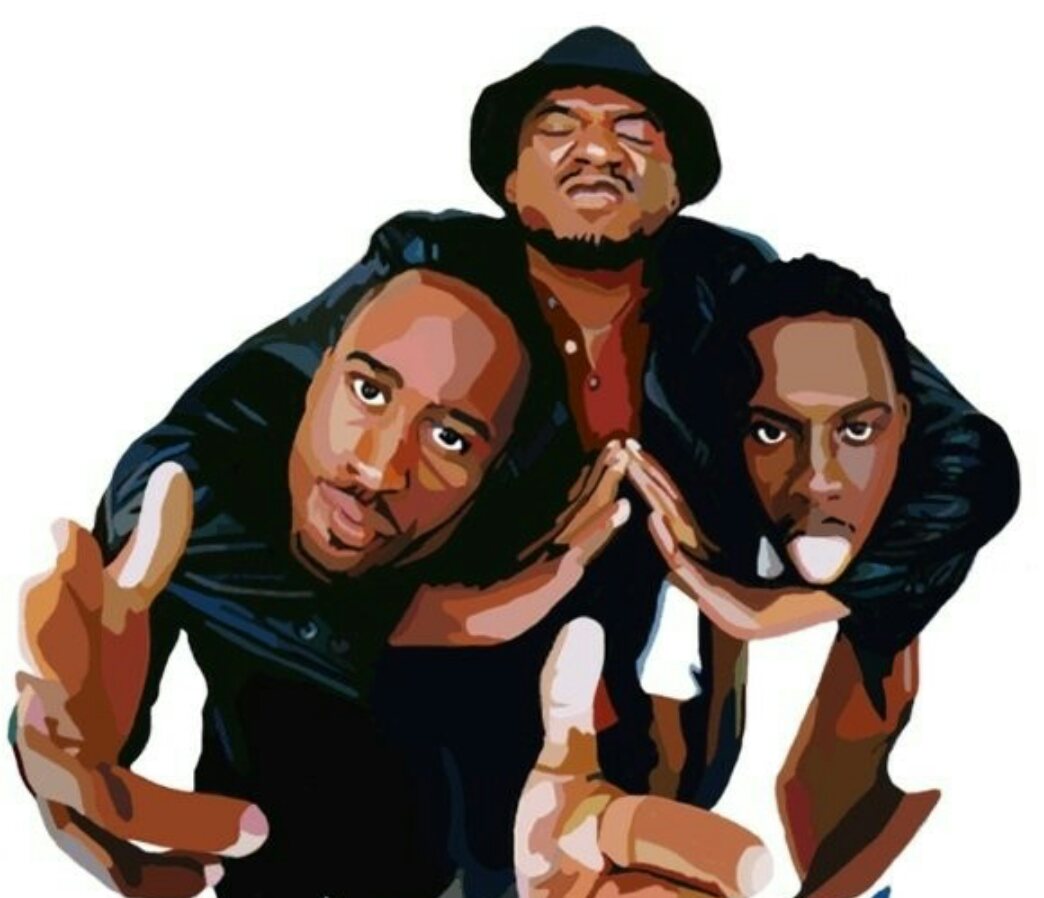 I imagine being a New Yorker sometimes, but after my visit to Wall Street one hot Summer in 2013,  I was swallowed by the pace of the conurbation’s lifestyle. For example, my two Zimbabwean buddies, who hosted me only saw me after midnight because they were returning from work or networking on Wall Street.  Most people in South Carolina are well into their third stage of sleep by then.

Nonetheless, it was a remarkable experience to stand outside Wall Street the moment the bell rings to signal a close to trading.  It was like an army of ants escaping a tsunami only to be swallowed by the pace of it all. I was definitely an ant.

So back to Tribe called Quest. The group released five albums between 1990 and 1998 and later disbanded in 1998. In 2006, the group reunited and toured the US but I’m sure it was never the same as it once was.  After success and exposure, people change and that’s probably a distinct reason why they drifted apart.  More money and more problems probably caused the band to disband.

However, life goes on and what I will always appreciate about TCQ is their genuine appeal and freshness they brought to the industry.  They were youthful, funky, poetic, jazzy and most of all timeless. Real friendships need all of the last ingredients and many more.

I am lucky to say in the mid 2000s I was part of a crew with much of the same loyalty as Tribe Called Quest except we were dubbed the “Tribe on Deck”.

I’d like to believe we were a headline fixture at most house parties in Greenwood, SC during our two year stint.  We were and will always be best friends because the loyalty we had  for each other and what I can describe as affectionately unbreakable. At times I questioned my older friends’ loyalty because TOD was an inseparable unit.  It was as if we were initiated together into the same gang, but no, we were just three African students at Bearcat University.

Just as TCQ soldiered on, TOD similarly faced local challenges during its illustrious tenure in Greenwood, SC and surrounding counties. We all had different personalities, but very much had the same habits and ravenous work ethic.  We were all students of African descent and it was almost as if we grew up in the same village or neighborhood.  Three young men with hopes, dreams and an appetite for making memories.

My fondest memory of TOD was the day we accumulated six Business Awards from the College of Business and Public Affairs Awards while many wondered how we survived last night’s party.  Long story short, we took advantage of the college experience, partied hard, but studied even harder. We had very hardworking with expectant parents and siblings so we were definitely not going to let anyone deter us from our destiny to graduate and make our tribes proud. Many females tried to derail our brotherhood, but we remained resolute to remain friends. One of the closest breakdowns of the trio was caused by the talented and passionate cheerleader, Canzo!  Her eyes tried to take us down like the biblical drama including Delilah and Samson. Thankfully after the TOD General Assembly, a corporate decision was made to keep it moving and focus on next semester’s GPA.

By now you’ve guessed why I started this blog post with the Tribe Called Quest. Not only did Phife Dawg pass away after I drafted this post, but I was actually listening to “Can I Kick it” only the night before. There was no perfect time to finalize my tribute to my favorite rap group and friends I haven’t seen in a while.

Tribe Called Quest was a formidable trio and so was Tribe on Deck.  They created some golden moments and so did we. At least, I think so.

This is actually the first time I have admitted the “real” name of our secretive acronym, but after seven years, it’s safe to spill the beans.  Many guessed how we came up with the name and we never revealed it until now if you’re still reading.  We were at a party somewhere on Calhoun Street and were debating the night away when we realized we were standing on a deck.  One member shouted, Triple on Deck? Trio on Deck? Treble on Deck? No. No. No! We finally settled on,

It was a eureka moment and from then on we were attached at the hips like siamese triplets. Much has happened since we separated but that will be for another post.

You might wonder where the illustrious members of TOD reside nowadays.  Well, we are scattered across the world pursuing noble professions and trying to bring up the next generation of TODs.

Find some friends and become like the Tribe on Deck